Ginger is most commonly used to treat hot flashes, night sweats, nausea, and mood swings caused by hormonal imbalance. For those who suffer from PMS, ginger has helped reduce bleeding and cramping. Ginger is one of the healthiest herbs on the planet. It has a complex variety of nutrients and bioactive compounds that have powerful benefits for your body and brain.

Where Is Ginger Root Found?

Ginger is a flowering plant that originated in China. It belongs to the Zingiberaceae family which also stems from the same family as turmeric, cardamom, and galangal. The rhizome is the part commonly used as a spice which is often called ginger root, or simply ginger. 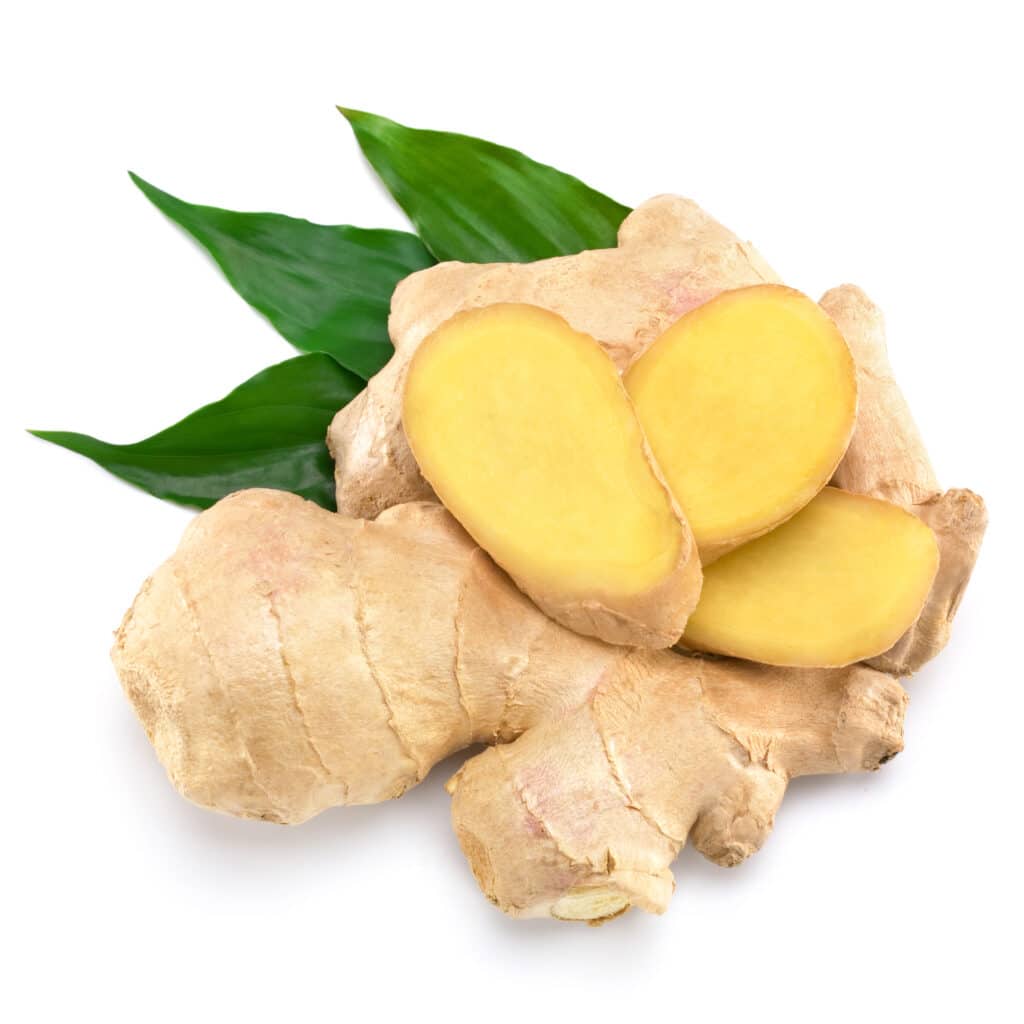 Ginger has a very long history of use for many different reasons and health concerns. It has been known to help many symptoms such as: Ginger can be used in many different forms which are most commonly used in the form of tea, although it can be found in the form of a capsule. The ginger spice comes from the roots of the plant. Ginger is native to parts of Asia, such as China, Japan, and India, but now is grown in parts of South American and Africa. It is also now grown in the Middle East to use as medicine and with food.

What Are The Benefits of Ginger Root?

Ginger Root is known to help aid and relieve many symptoms, but most women in menopause or suffering from PMS use this herb for treatment. Menstrual cramps or other known as dysmenorrhea is one of the symptoms that ginger root is known to bring relief to. Research shows that taking ginger root during the first 3-4 days of a menstrual cycle decreases pain in women and teens with painful menstrual periods. You may take it three days before your menstrual cycle arrives for even better results. Researchers have shown that ginger can be used as an alternative to some pain medications such as ibuprofen, mefenamic acid, or Novafen. 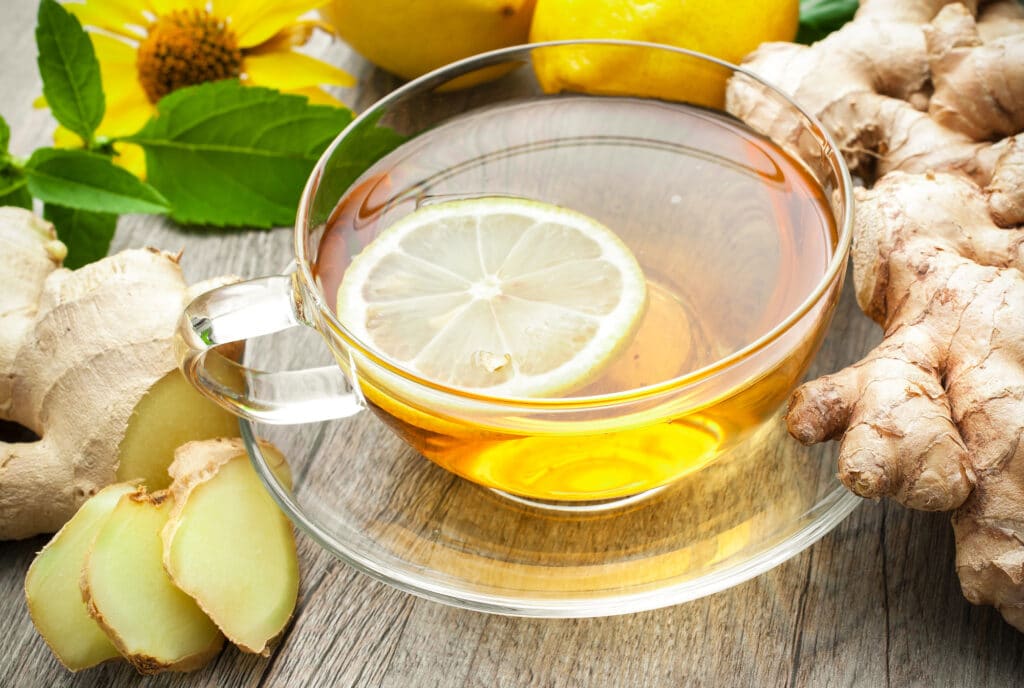 In addition, research has proven that Ginger may improve digestive health, reduce inflammation, and relieve pain and calm menopausal symptoms. With Ginger Root being an ingredient in Bust Bunny Hormonal Balance capsules, most women will see a noticeable change in their symptoms for menopause and PMS. The herb is natural and is considered safe by the FDA (it is listed on their Generally Regarded as Safe list, or GRA). Ginger Root has been used to effectively assist women for many years.
Select your currency
USDUnited States (US) dollar
EUREuro
CADCanadian dollar
AUDAustralian dollar
GBPPound sterling