Home » Natural Ingredients » What Is Shatavari?

Also known as wild asparagus or Asparagus racemosus, which is a member of the asparagus family. This herb has been known to treat menopausal symptoms in women. This herb helps to bring your body back to balance by giving your body what it is missing. This works by reducing PMS symptoms, boosts fertility, eases menopause symptoms, and increases libido. Shatavari is an adaptogenic herb which is known to help your body cope with physical and emotional stress. It is considered to improve vitality, making it a staple in ayurvedic medicine.

Shatavari is a popular supplement that people use to treat a wide range of symptoms. Most commonly it is taken orally in the form of a tablet, powder, or liquid.

Studies have proven that Shatavari can help with female reproductive issues, including: 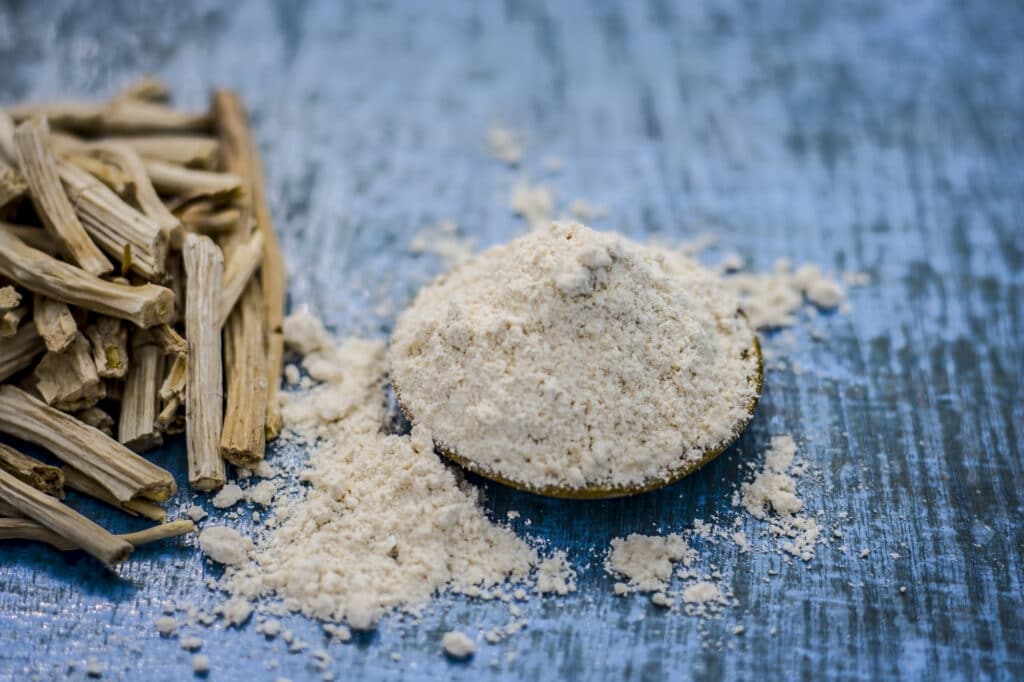 In addition to its traditional use as a treatment for female reproductive conditions, research has shown that a combination of herbal medicines Shatavari may reduce the symptoms of menopause. After several studies, women who suffer from menopausal symptoms have reported a reduction in hot flashes and night sweats and additional symptoms.

Also, this herb has been proven to help other areas aside from menopause and PMS such as:

What Are The Side Effects of Shatavari?

Since Shatavari is related to the family of asparagus, it should be avoided and not consumed by any individuals with an allergy to asparagus. Other than that there are limited resources on proven side effects that this herb causes. 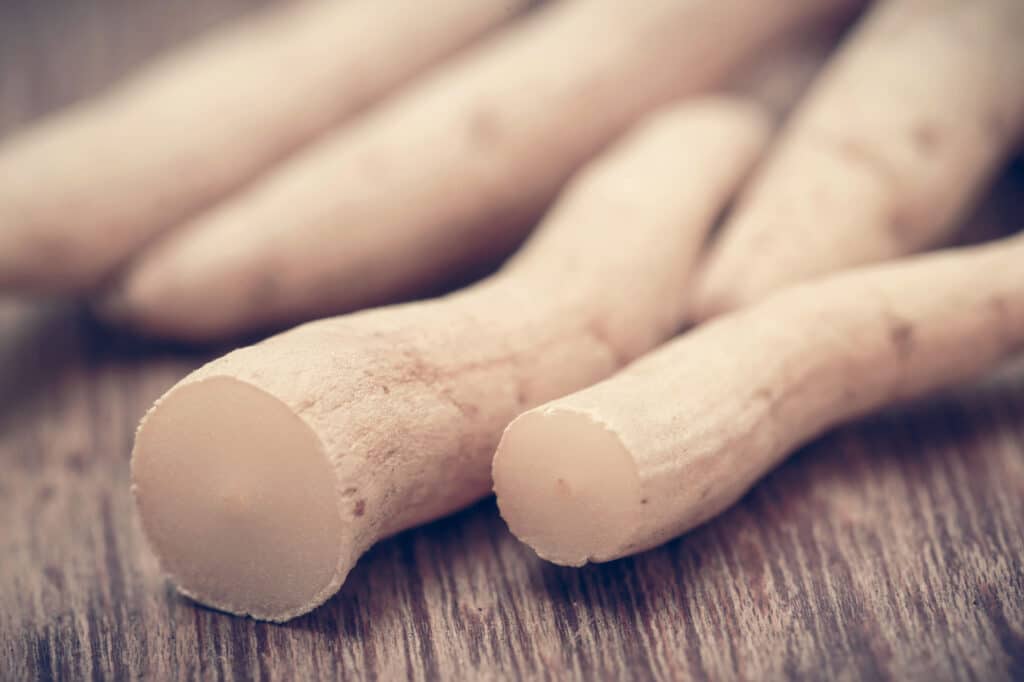 Shatavari supports female health from menopause, conception, postpartum, and any hormonal imbalance issues. This herb has been used for centuries to help many women with their hormonal health bringing a balance to their hormones by restoring them. In addition Shatavari has been not only known to balance hormones but, increase libido, fight fatigue, treat PMS and menopausal symptoms, boost the immune systems, and improve digestive health. Shatavari is highly known to bring relief from menstrual cramps, irritability, and bloating.

Can Shatavari Be Taken By Men Too?

Shatavari is not just for women, men can take it, too as it is known to help with impotence. If you and your partner both take it, it’s been known to act as a natural aphrodisiac that brings lovers closer together which is why it is great for both men and women.

With Shatavari being an ingredient in Bust Bunny Hormonal Balance capsules, most women will see a noticeable change in their symptoms for menopause and PMS as well as additional benefits discussed. The herb is natural and is considered safe by the FDA (it is listed on their Generally Regarded as Safe list, or GRA). Shatavari has been used to effectively assist women and men for many years.