Am I experiencing menopause or perimenopause symptoms?

Home » Blog » Research » Am I experiencing menopause or perimenopause symptoms?

Although most people are familiar with the time of menopause, most women aren’t aware that there are actually multiple stages within menopause that come before the actual moment. As we’ve discussed before, menopause hits once you have officially stopped menstruating. This is when your ovaries will stop producing estrogen and other hormones which leads to not receiving your period for 12 months consecutively. Although this is a big change, your body will find other ways to produce these needed hormones although it will not be at the levels your body is used to. 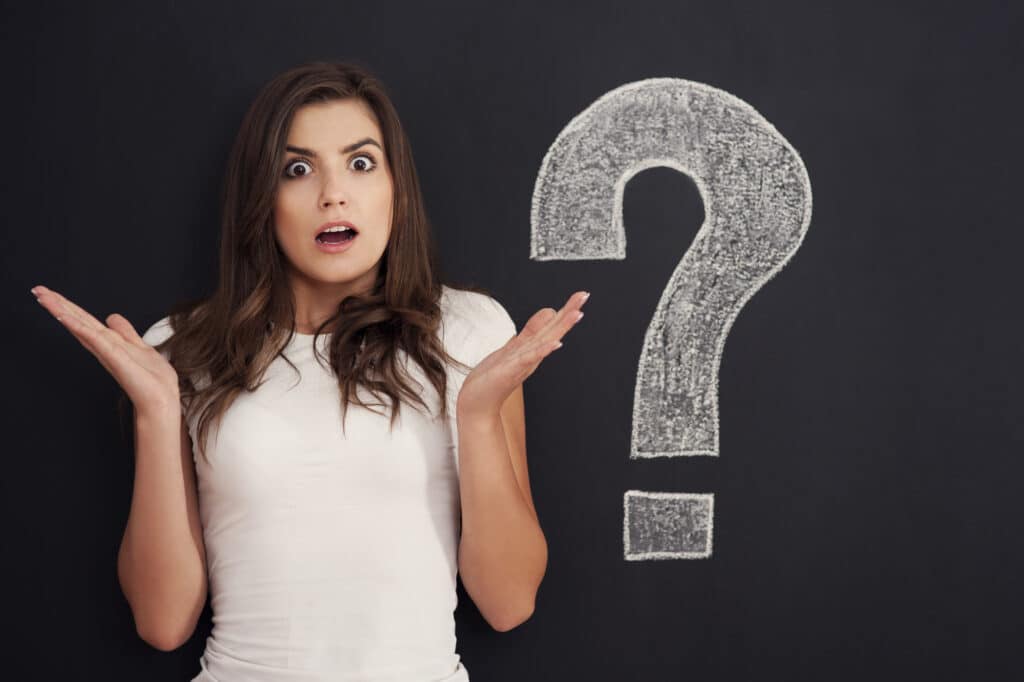 You shouldn’t notice any severe changes in this period just yet, but the closer that you get to entering menopause, you will. Just as there are supplements for perimenopause which we will discuss later, there are also vitamins for premenopause that you can take although you may not need it as symptoms are not severe yet. Although you may experience premenopause headaches as one of the early premenopause symptoms if any.

Most commonly one of the first early perimenopause symptoms is a woman’s premenstrual cycle worsening causing more extreme pain.

When does perimenopause start? 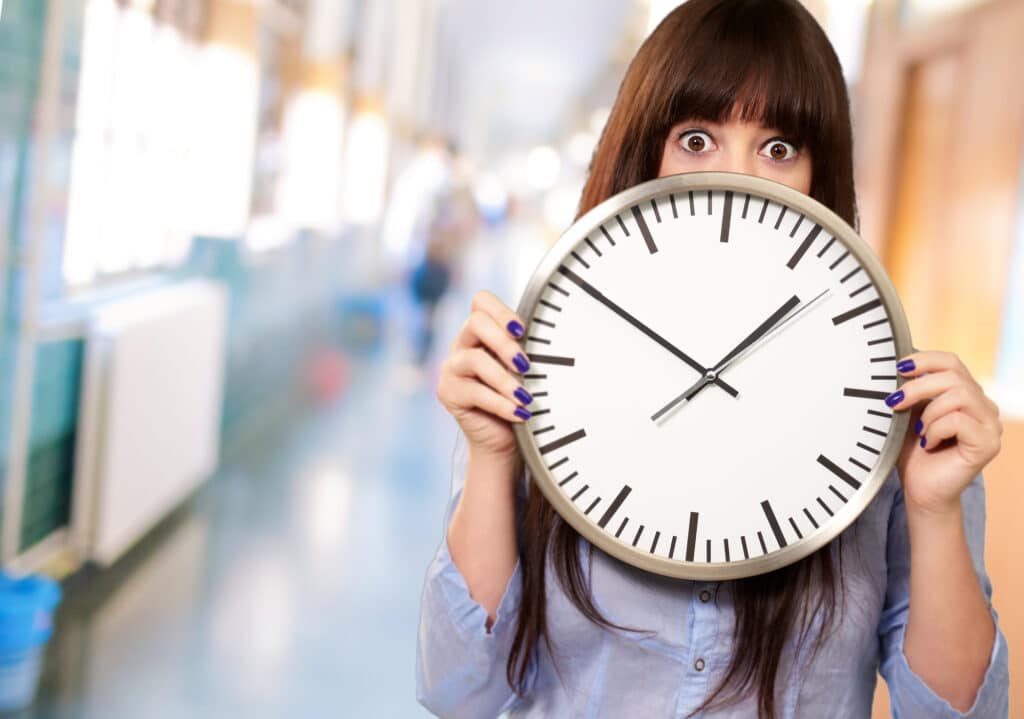 Understanding the difference between perimenopause vs premenopause symptoms

Now that we have explained the difference between common perimenopause vs premenopause symptoms, you should be able to understand what stage of menopause you are in. These symptoms are very similar to being in the actual period of menopause. 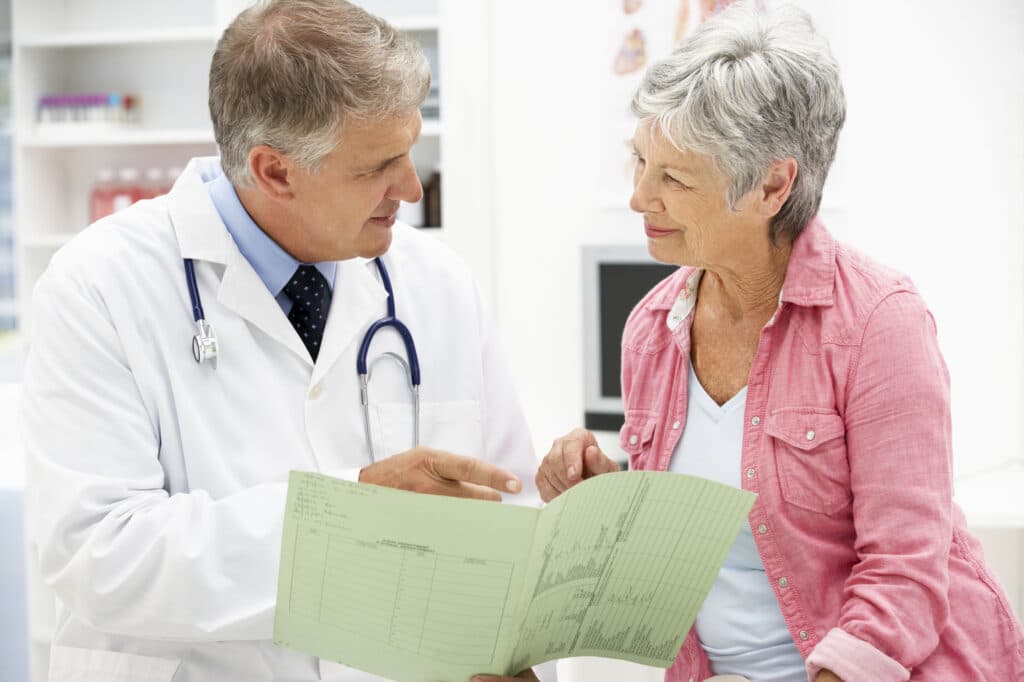 To cover the stages leading up to menopause, here is a recap:

So what is perimenopause? This is the stage that happens before menopause arrives giving you signs and symptoms that will trigger you to understand you are getting closer to that point. If you are getting closer to menopause then you should consider certain supplements for perimenopause as well as vitamins for premenopause if they are needed. If you are one of the lucky ones who does not experience symptoms of perimenopause or premenopause, then you can disregard it. Although taking perimenopause supplements could be beneficial with or without symptoms because your body is adjusting to hormonal changes during this period. Your body will take time to adjust, but there is no need to worry as there are many safe methods to cure any menopausal or perimenopausal needs. 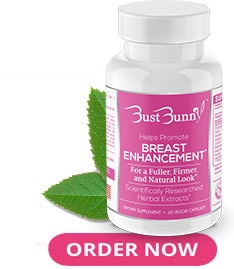