Skip to content
Click our enter Coupon MEMORIAL30 for 30% OFF your ENTIRE Order with FREE USA SHIPPING!
Sale Ends January 4th at Midnight

The MTF transition is a journey  different for each individual but all trans women share the anticipation of loving and feeling confident in their bodies.

The three commonly used methods for MTF transition are:

Any  of these three methods can help you achieve your dream body. Of course, some are more accessible and affordable than others and their effectiveness varies based on several factors, including age and genetics.

But being in a body you love and are proud of can catapult you to the heights of success, with many examples of MTFs who broke barriers in their careers after they transitioned.

We’d like to take you through four hard-to-believe MTF transitions boasting enviable bodies and career success. 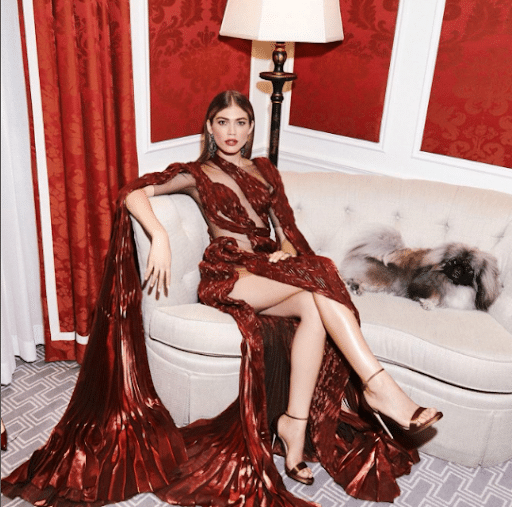 Valentina Sampaio is a celebrated transgender model born in a remote fishing village in Brazil in 1996.

She says she knew she was transgender by age 8 and started her social transition at 12 by calling herself Valentina.

She grew up in a supportive family and society, which empowered and helped her to have a fruitful experience as a transgender teen at school and find dignified work as an adult.

Sampaio’s journey as a model has been marked by several rewarding firsts for herself and the transgender community, including:

Sampaio also appeared on the covers of Brazilian and German Vogue in 2017.

She proudly uses her platform to promote diversity and encourages the fashion industry to continue bringing together “a diverse set of multitalented, beautiful women in a creative and dignified way.” 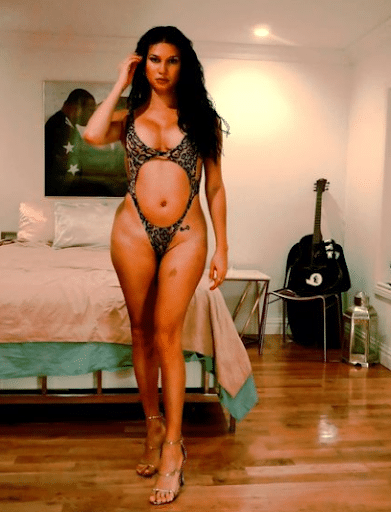 Nomi Ruiz is a beautiful American transgender singer, writer, and actress who’s performed on many prestigious stages as the lead vocalist of the Brookly-based band, Jessica 6. Her journey started when she was 8 years old when she realized she liked boys, and thought she was gay.

Ruiz started venturing out as a gay boy at 13 but soon realized that she wasn’t gay but transgender. Not long after, she began pursuing her MTF transition.

We couldn’t find photos of Ruiz before her transition, but her body and success post-transition are truly enviable.

She is currently celebrating the release of her debut feature film, the action drama Haymaker. The movie is a post-MTF transition love story between Nomi (whose character is also called Nomi) and her bodyguard, an ex-Muay Thai fighter named Nick.

Nomi accepted this role after turning many others down because of how close it is to her personal experiences. 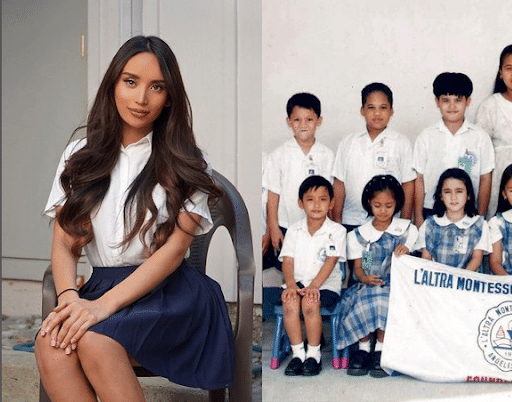 Kataluna Enriquez is a transgender woman of color who describes herself as “a minority within a minority—I’m everything that our country doesn’t represent.”

Enriquez shares on Yahoo that she was always very feminine and not like other kids since she was very young.

She didn’t quite get it but eventually realized she was trans and started transitioning socially at 14. Her transition brought about bullying, abuse, and discrimination when she was in high school, but that didn’t stop her from pursuing her medical transition right after graduation. 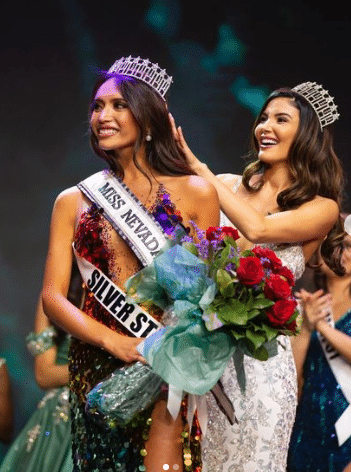 She has earned several accolades as a model, including:

Miss Enriquez is an advocate for inclusivity, diversity, and support for LGBTQIA+ youth. She promotes the hashtag #BEVISIBLE on her social media, which is a campaign against hate. 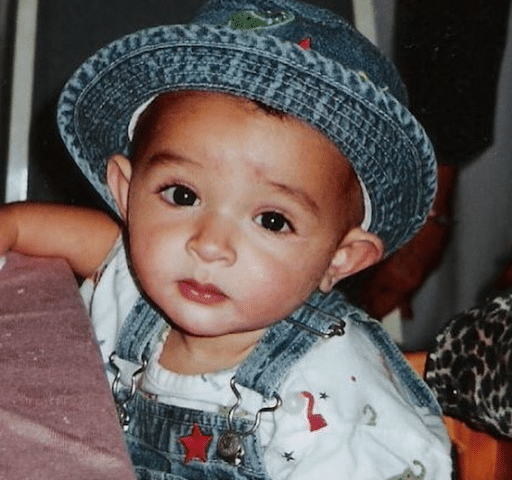 For some transgender people the revelation that they are in the wrong body comes much earlier. Jazz Jennings realized she was a girl trapped in a boy’s body as soon as she could form coherent thoughts.

She was adamant about dressing like a girl and playing with “girls’ ” toys since she was a toddler, so her parents took her to a child psychologist at the age of 3 who diagnosed her with gender dysphoria—then referred to as gender identity disorder.

The diagnosis was a turning point for her and her family. She started her transition two years later when moving from Pre-K to Kindergarten.

Unfortunately, her last procedure was accompanied by complications and had to undergo two corrective procedures after which she showed her scars on Instagram and said “I’m proud of my scars and I love my body just the way it is.” 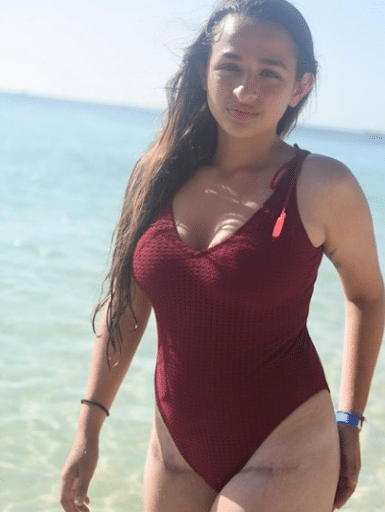 Jazz has been very open about her MTF transition journey. She has shared her story via:

What is the best method of MTF transition?

Natural is always best. It spares you the negative side effects and risks associated with medical procedures and synthetic hormones.

For instance, hormone replacement therapy is known to bring about the following side effects:

Natural breast enhancement supplements can also help you achieve your desired body without negative side effects. 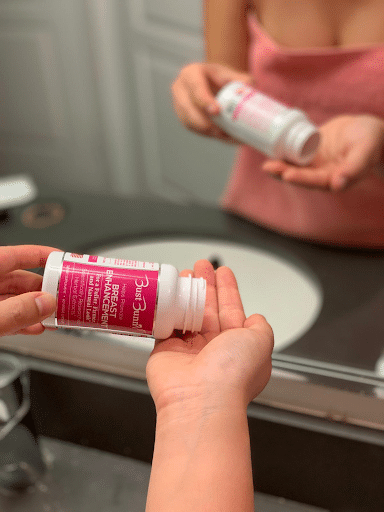 Our customers are proud to attest to the safety and effectiveness of our products:

This product is working for me!

I am a non-binary AMAB and want a more feminine body. After about 2 1/2 months I am seeing some additional plumpness in my chest, and I have no doubt that I will soon have small breasts of my very own.

Can I combine methods of MTF transition?

For example, you can use natural breast enhancement supplements alongside HRT or after being on HRT for some time. However, you need to consult a doctor first so that they can prescribe the proper dose.

How long does it take to achieve full MTF transition changes?

The timeline for MTF transition varies based on the person and method of transition.

For example, when using Bust Bunny’s breast enhancement supplements, you can expect to notice changes within 3–4weeks and experience permanent results within 3–6 months.

Niomi happily recommends our product, having achieved firmer and evener breasts within a week of taking the supplements.

On the other hand, people on HRT start experiencing changes in 1–3 months and may take between 2–5 years to achieve maximum change. 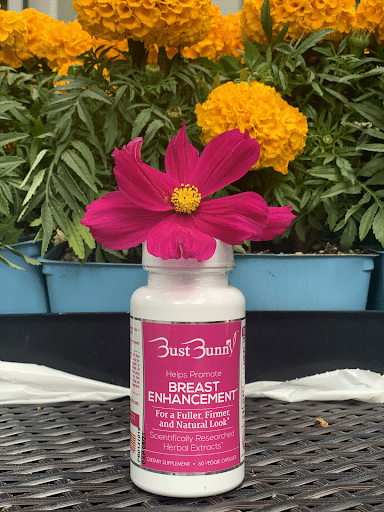 Get your first bottle today and join the thousands of customers who agree that it’s the best decision they’ve made.

I have dedicated my life to Health & Fitness since the age of 18. With a background in BioChem, I have combined my love of science with health & beauty interests to offer advice, discussions, and education on how to achieve better hormonal balance, sleep easier, reduce anxiety, and feel better about yourself, inside and out. Join the discussion on Facebook

- Co-Owner and President of Bust Bunny

Learn more about our loyalty program.